Reuben Lynch was born on the Caribbean island of Montserrat.

He came to England in 1961 and, after leaving school, joined the British Army, seeing service in Northern Island, the Persian Gulf, Gibraltar, Belize and Germany.

Reuben was sent to the International Restaurant at the Army School of Catering in Aldershot where he qualified to butler standard. This enabled him to spend the last eight years of his service as Manager of an Officers’ Mess, where he entertained HRH The Princess Royal and met their Royal Highnesses The Duchess of Kent and The Duke of Gloucester as well as a host of other VIPs and dignitaries.

Since leaving the army in 1990, Reuben has worked as Conference and Banqueting Manager at a large and very busy hotel in Warwickshire. It was during this time that he qualified as a Professional Toastmaster. 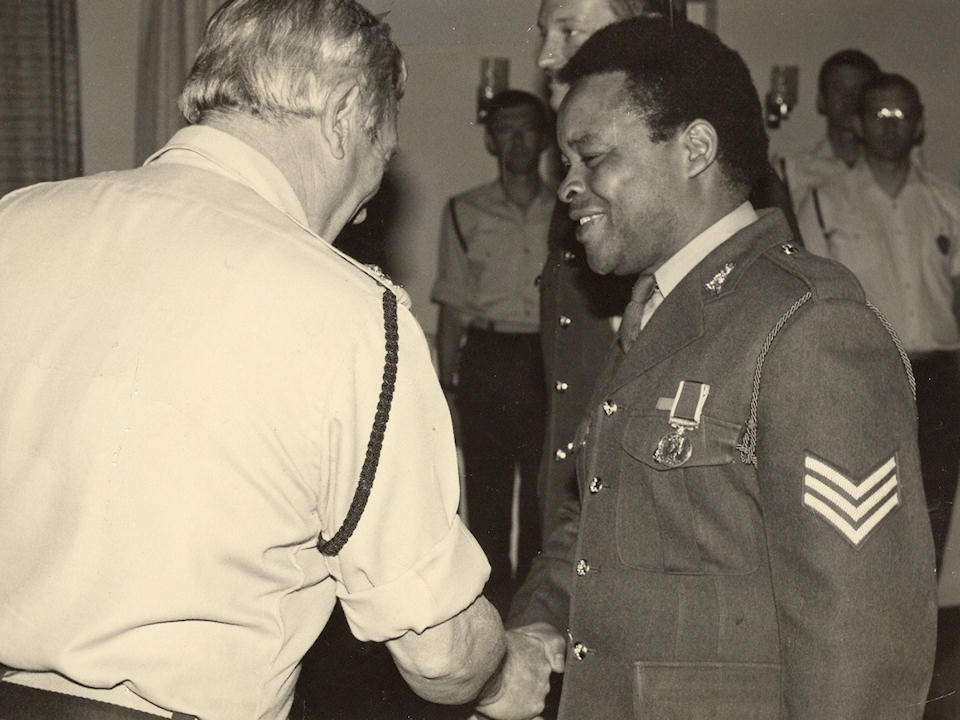 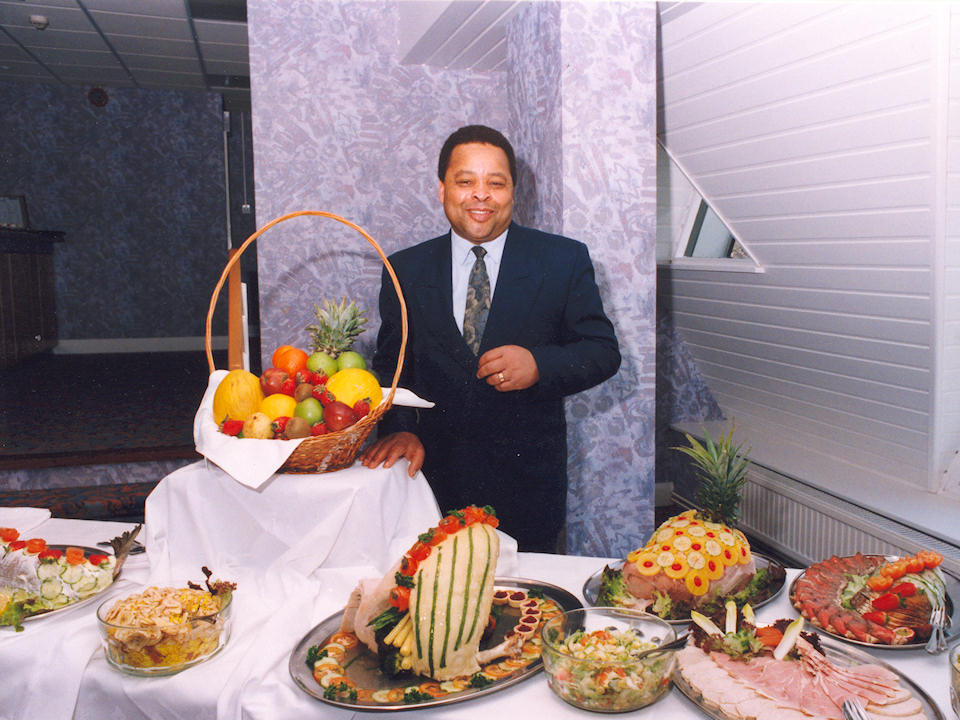 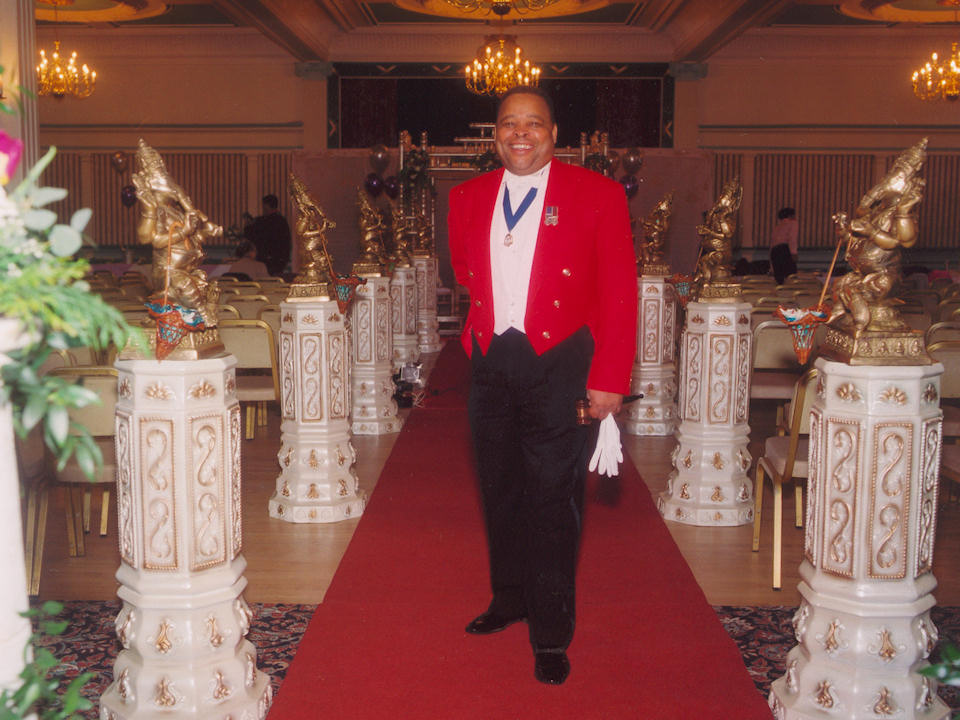 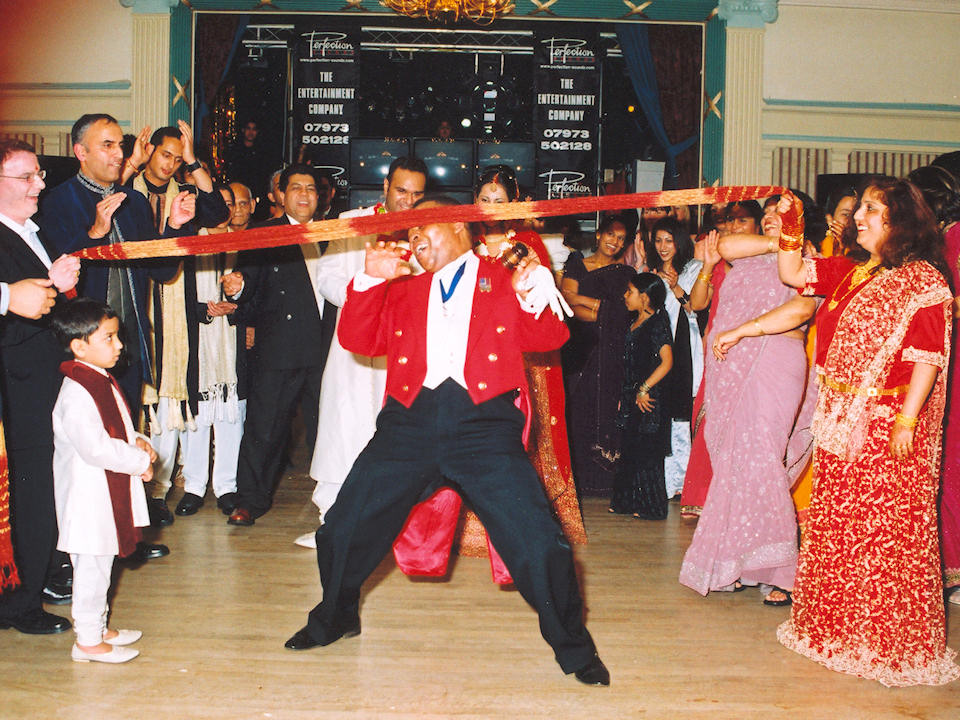 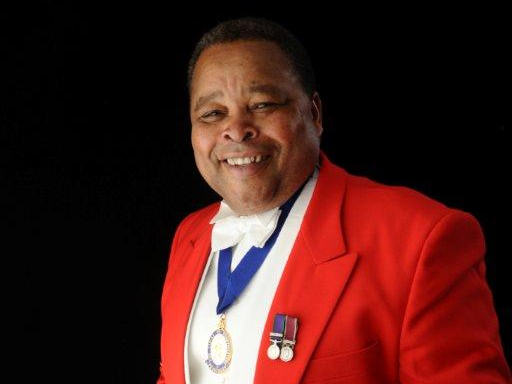 See more photographs of Reuben on the Gallery page.

10 Things you should know about Reuben

Reuben was told at a recent event that he is probably the finest Toastmaster on the planet! This makes him the perfect hospitality host for any event. 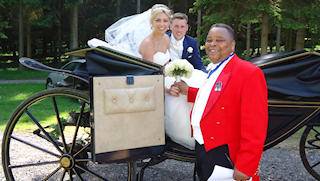 Whether you have a church wedding or a civil ceremony, Reuben will be delighted to guide you through the etiquette, sequences and procedures of your special day. 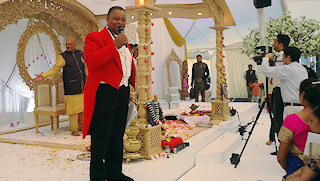 At last, Britain has a professional Toastmaster who understands and respects all the different cultures and traditions that make a happy and joyous occasion. 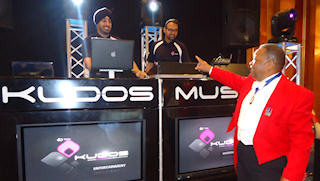 “I have seen many Toastmasters, but you have taken it to a different level. You are in a class of your own.”

Your event is safe in these hands